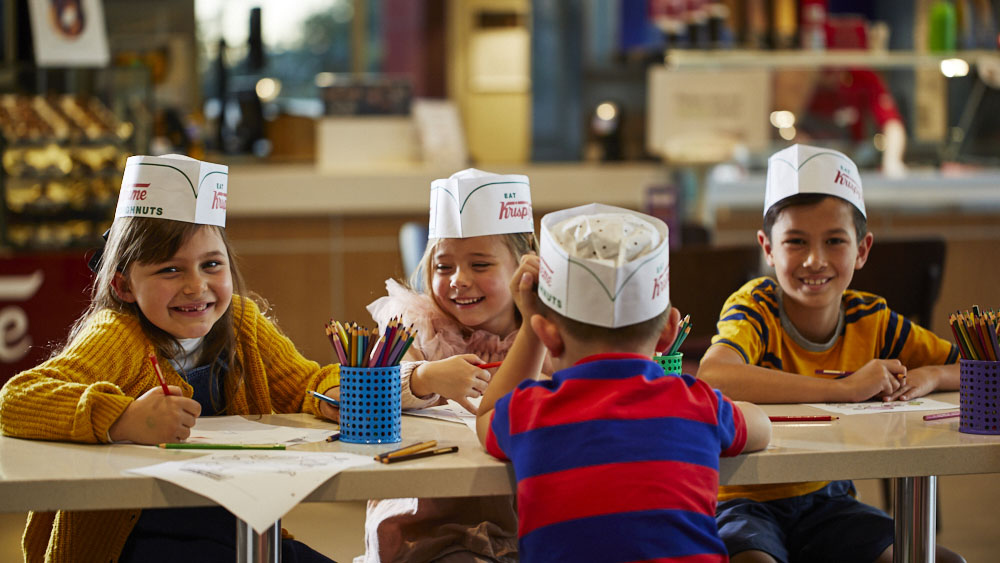 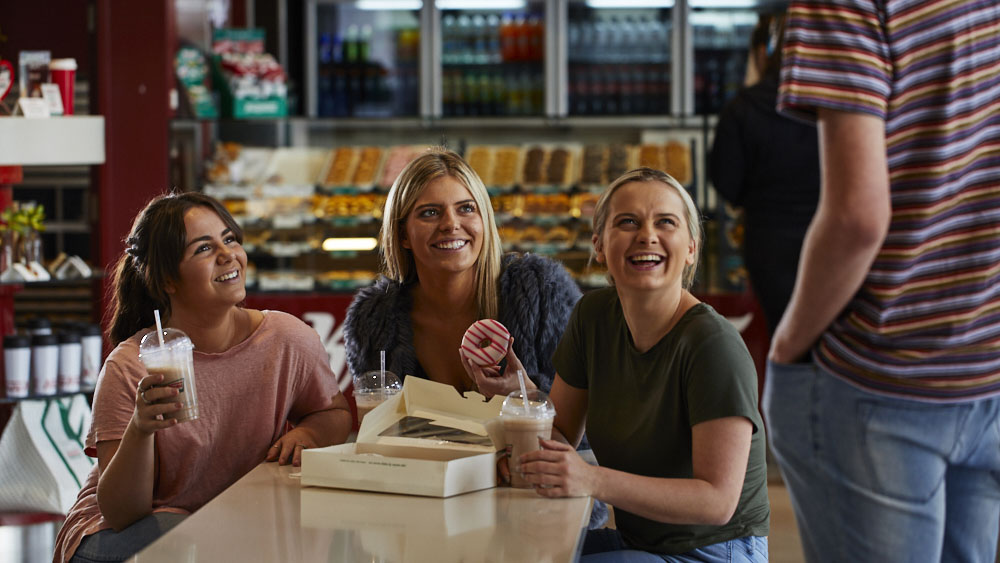 To make the most awesome doughnuts on the planet every single day.

Giving back to our communities through fundraising and philanthropic work is at our core.

Things are better enjoyed together, especially the sweet fluffy clouds of deliciousness we call doughnuts.